A little about us and our passion

So you are here to gain knowledge on Cannabis. We will do our best to enlighten you. Whether it be for the growers or the smokers, we try and provide as much insight as possible going off our own and sometimes others experiences. Here in Thailand it is possible to buy cannabis for recreational use, so we will try to help you get to your final destination right here at Smoking Skunk.

Cannabis is a plant that has been used by many cultures since ancient times. It was known to the Ancient Chinese as “ma”, and in India it was called “bhang”. Cannabis-based medicines were widely prescribed by doctors around the world until its use became restricted because of its addictive properties. However, research in recent years has shown that the plant has a great deal of potential for medicinal use, including relieving pain, treating anxiety and depression, and even shrinking cancer tumors.

Cannabis is currently illegal in most countries, but there is increasing pressure to legalize it for medical use. In some states in the US, cannabis has been legalized for medical use. If you are interested in learning more on the history of cannabis check out our Cannabis 101 article. 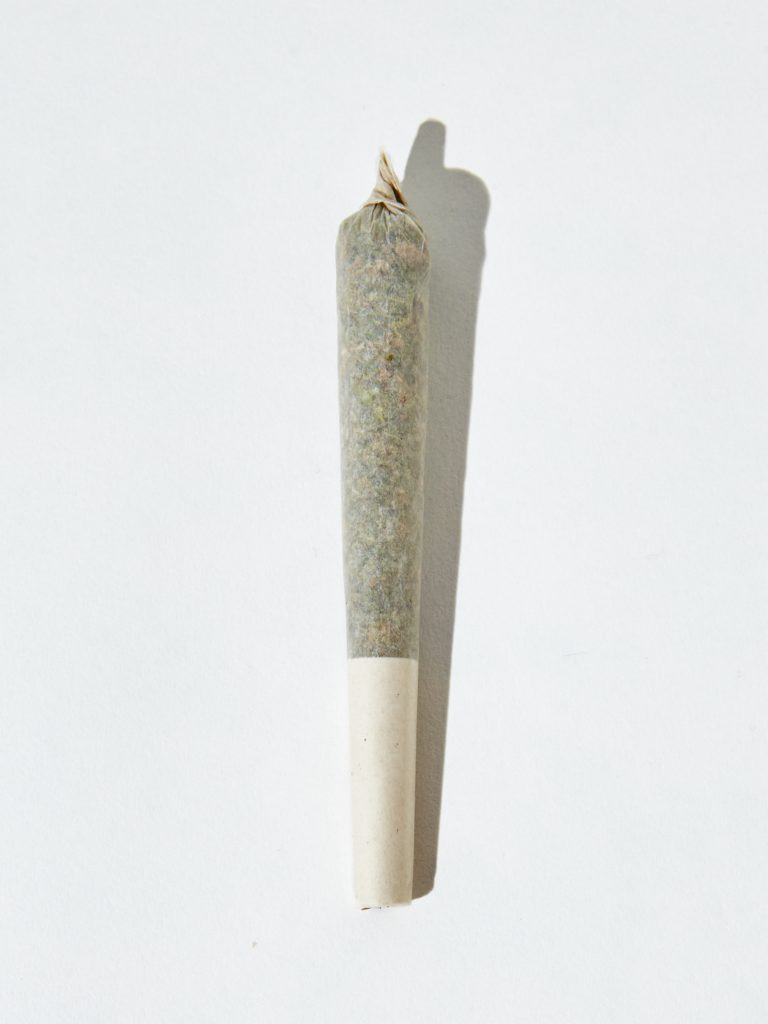 We try to provide as much help with the safe smoking of Cannabis, from the beginner to the expert we are sure there is something for you. Check out a few of our top help articles:

Get some deeper insights on growing. We have taken information from as many sources and we will help you decide which method is best for you. We will provide reviews on growing bibles so you know which places to look for info.

Looking for the best Online shop for growing and smoking in Thailand?

Then fear not because we are COMING SOON with a new shop providing only the best products reviewed, tried and tested by ourselves.

Are you 20 or older? This website requires you to be 20 years of age or older. Please verify your age to view the content, or click "Exit" to leave.
Scroll To Top
We use cookies to ensure that we give you the best experience on our website and use your data in compliance with PDPA Law. If you continue to use this site we will assume that you are happy with it.Accept